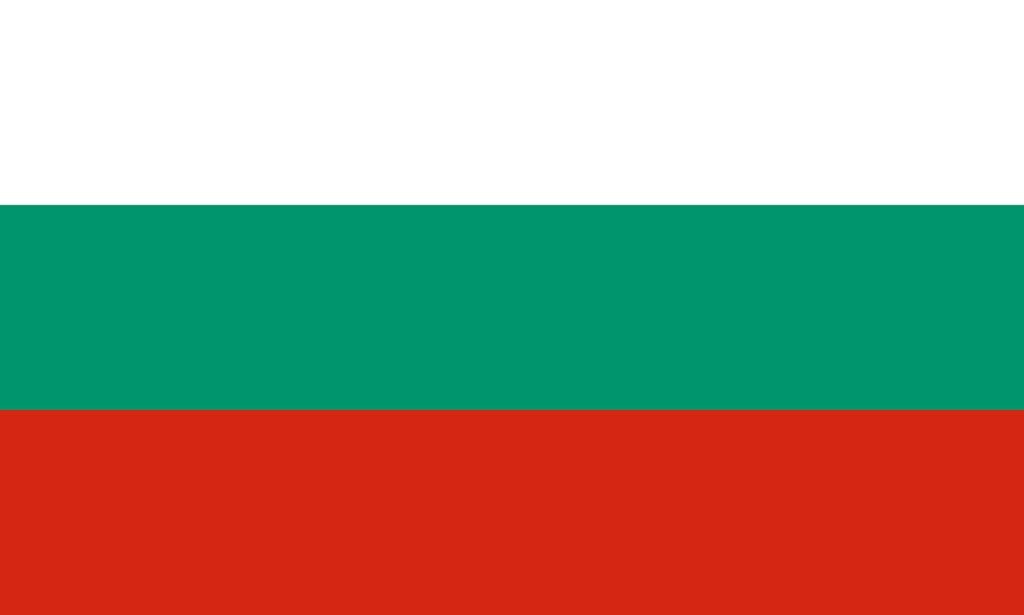 Bulgarian belongs in the same big language family as many others found in Europe – Indo-European. From this bigger group, Bulgarian is a part of the Southern branch and belongs among the Slavic languages. The language itself is actually spoken by quite a large number of people in the Balkans and southeastern part of Europe.

Bulgaria is the only country in Europe that hasn’t changed its name since it was first established. This happened in 681 AD.

The oldest gold treasure in the world was found in Bulgaria (in 294 graves were found 3000 gold objects dating back more than 6000 years).

Nearly one third of Bulgaria is covered in forests.

With the accession of Bulgaria to the EU on January 1, 2007, Cyrillic became the third official alphabet of the EU.

Some of the most groundbreaking inventions in the digital world have been made by people with Bulgarian roots. The first digital computer was made by John Vincent Atanasoff whose father was from a part of the Ottoman empire that is today Bulgaria. The first digital wristwatch was also invented by a Bulgarian. And Mark Zuckerberg, the creator of Facebook, is named after his grandfather Marko, who first emigrated to the States from Bulgaria. 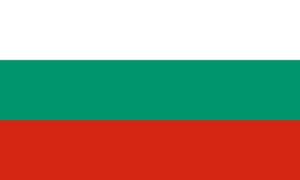 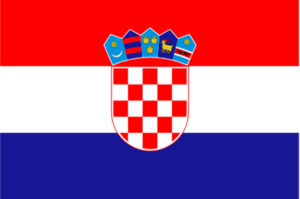 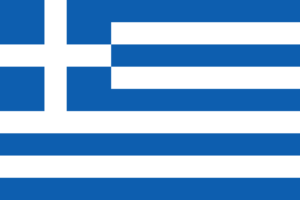 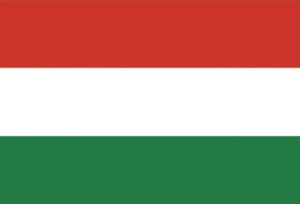 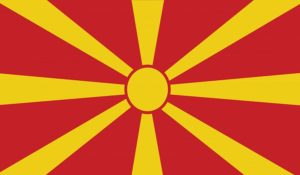 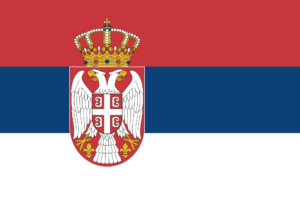 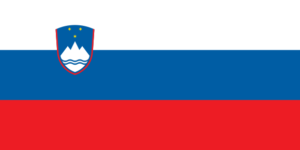